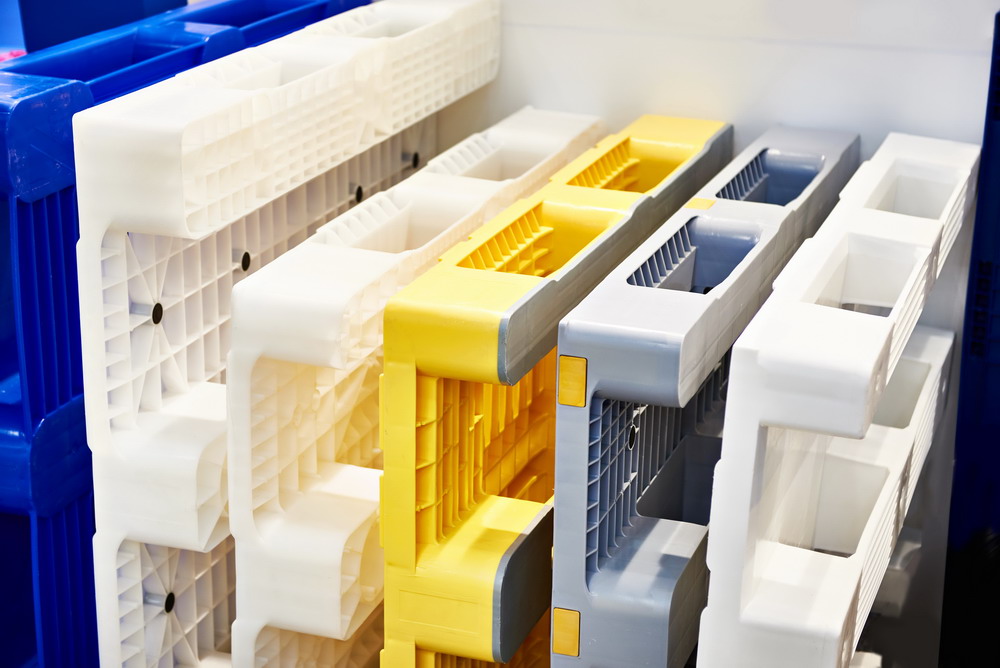 Words mean things. We all know this thanks to the hypersensitive world we now live in. Utter the wrong word and you can find yourself in terrible trouble. Knowing how careful we have to be with our words, it is shameful that the Canadian government has decided to label certain types of single-use plastics as ‘toxic’. Doing so amounts to little more than a cynical means to an unjustifiable end.

Canada’s Environment Minister, Jonathan Wilkinson, recently released a list of single-use plastic products that will be officially banned by the end of 2021. Among them are plastic straws, disposable cutlery, and foam food containers. In order to guarantee the ban has legal teeth, the government labeled the plastics these products are made from ‘toxic’.

Going with the toxic label is legal manipulation at its finest. Wilkinson added the six items he doesn’t seem to like to the government’s toxic substances list established under the Canadian Environmental Protection Act. The problem is this: plastic is not toxic. In order to classify it as such, Wilkinson had to change the definition.

The dictionary definition of toxic is pretty straightforward. The Merriam-Webster online dictionary defines toxic as follows: “containing or being poisonous material especially when capable of causing death or serious debilitation.”

A toxin is a poison. Plastic is an inert material. It is not poisonous in any way, shape, or form. Can it cause harm? Absolutely. Anything and everything can be harmful if not used in the right way. Even water can harm you if you are not careful. That does not make it toxic. The fact that plastics can harm animals that accidentally ingest it does not make it toxic.

Legal Manipulation Is Not Okay

Canada defining certain types of plastic as toxic is no different than any other type of legal manipulation. It is similar to what we do in the U.S. with the zoning laws. All across the country, municipalities use zoning laws to prevent legal businesses and non-business entities from being established.

Whether we like it or not, adult-oriented businesses are legal in this country. Communities attempt to keep such businesses out by manipulating zoning laws. That sounds all well and good, but some of those same communities manipulate zoning laws to prevent churches from building new buildings and reaching a greater share of the community.

We use zoning to stop completely legal and legitimate organizations from doing what they do. Meanwhile, the Canadian government is relabeling plastic as a toxic material just so that they can ban it. Neither form of legal manipulation is okay.

If governments are so concerned about plastic materials harming the environment, there is an easy solution that doesn’t require legal manipulation: changing the recycling equation. Companies like Seraphim Plastics have proved that plastic recycling can be cost-effective under the right circumstances.

A substantial percentage of industrial plastic is recycled in this country. It is consumer plastics that are winding up in landfills and waterways. Some 90% of all consumer plastics never get recycled. But that’s not because they can’t be, it’s because government interference makes it economically unfeasible to do so.

If government would get out of the way and let entrepreneurs do what they do best, those entrepreneurs would come up with cost-effective ways to manufacture and recycle the same plastics we now throw away. Where there is profit to be made, people do amazing things. Unfortunately, most governments do not see things that way. They would rather manipulate the law in order to ban what they don’t like.